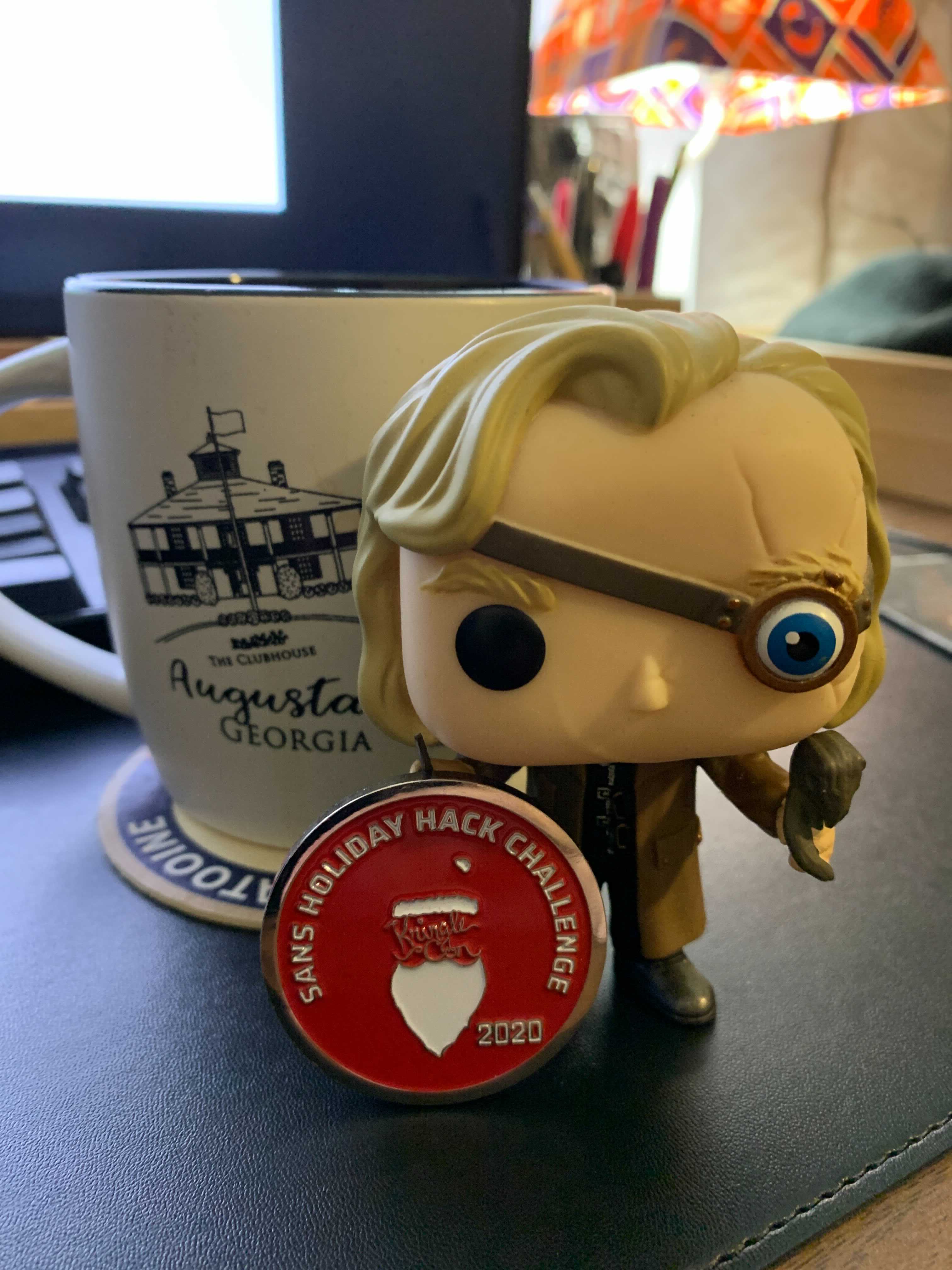 I currently split my time as a Senior Technology Engineer with Counter Hack and as the ‘Hacker In Residence’ at the Georgia Cyber Center. I also enjoy volunteering as a technical mentor to a local Cyber Patriot Team in Augusta, GA.

I formerly served as a research scientist at the Army Cyber Institute United States Military Academy at West Point, NY. My role was as the Director for the Advanced Education Program for Cyber Engineers as part of the US Army Cyber School. In this program, we take technically talent service members and partner them with digital service experts from the Defense Digital Service and solve problems for the Department. We were located at the Georgia Cyber Center in a little office called Tatooine

I formerly was a faculty member in the Electrical Engineering and Computer Science (EECS) Department. Where I taught multiple courses in our computing programs from both the Computer Science and Information Technology Majors, along with courses in our Cyber Secruity Engineering Sequence and Cyber Security Minor. I also served as a coach of West Point’s Cadet Competitive Cyber Team (C3T) aka BitsForEveryone on ctftime.org.

I completed my Ph.D. in Computer Science from Clemson University in 2015. My dissertation is entitled Designing, Building, and Modeling Maneuverable Application within Shared Computing Resources. My advisor was Dr. Amy Apon and I was part of the Big Data Systems Lab.

My previous academic experience includes an BS in Computer Engineering from Clemson (class of 1998) and an MS in Computer Networking from North Carolina State University (class of 2009).

My previous military assignments include two deployments in support of Operation Iraq Freedom (2005-2006, 2010). I have been stationed in Texas, Georgia, Alaska, North Carolina, Maryland, South Carolina, New York, and back to Georgia.

I retired as a Cyberware Branch officer in the rank of Lieutenant Colonel but was selected for promotion to Colonel before deciding to retire. I had previously served as a Signal Corps Officer and a Telecommunications System Engineer.